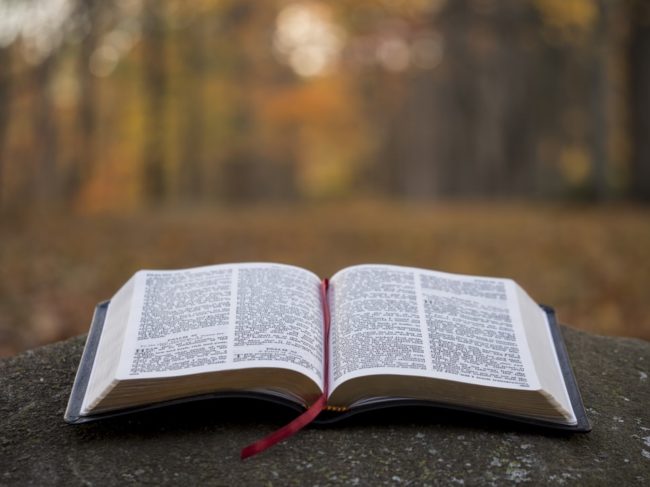 Faithful to the End:

“Equipping The Saints To Serve God In The Culture War”

“Everyone on the side of truth listens to me.  ‘What is truth?’ Pilate asked.”

Topics addressed will include:

The Culture War:  Frontline or Sideline?

An Insider’s Look at Movers and Shakers in Maine

Christian Persecution Around the World

Carroll Conley, Jr., an 11th generation Mainer, grew up in north/central Maine where his parents faithfully took him to the United Baptist Church of Milo.

After graduating from Bangor Christian Schools, Carroll attended Pensacola Christian College where he received a Bachelor of Science in Secondary Education.  In 1999, he received a Master of Arts from the University of Maine in Orono in Educational Leadership.

Carroll served in administration and athletics at New Testament Christian School in Norton, Massachusetts from 1981 – 1992.  He was Head Master at the school for the last five years.

In 1992, Carroll and his family moved to Maine where he served at Bangor Baptist Ministries (now known as Crosspoint Church) as Headmaster, Music Director, and Advancement Director until 2010.

In July of 2010, he became the Executive Director of the Christian Civic League of Maine.

Carroll and his wife, Terri, married in 1980, have two married sons, and five grandchildren.

Carroll is a graduate of the Baptist School of Christian Training. 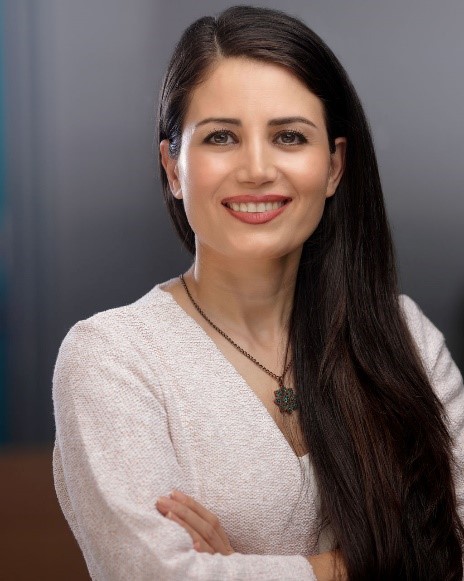 Marziyeh Amirizadeh will speak on the topic Christian Persecution Around the World.

Her first book, Captive in Iran, tells the harrowing experience of being imprisoned for 259 days in an Iranian prison.  Her crime?  Distributing New Testaments and planting churches.

Her second book, her life story, is planned to be released by the end of year.   She resides in Atlanta, GA, and is a candidate for a Georgia House seat for District 67.